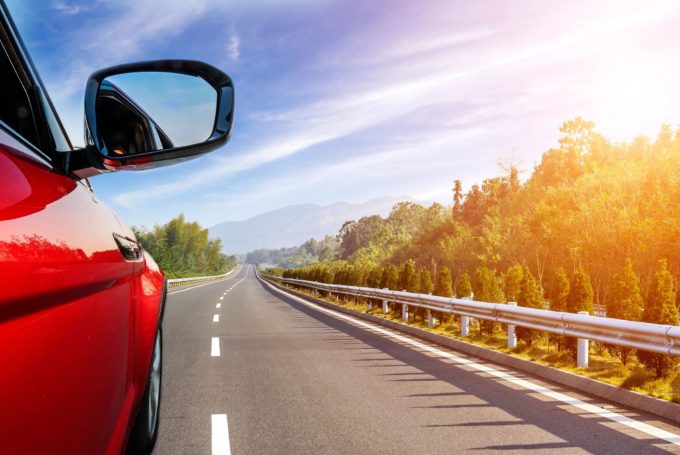 Arizona has some of the harshest laws concerning DUIs. If you were to be pulled over and suspicious of drinking and driving, a police officer will automatically ask you to take a breathalyzer test. By failing the test or simply refusing to, your license is almost always suspended for twelve months. Regardless of your criminal history.

Many in this position seek out a restricted license, a permit allowing you to drive under specific rules and regulations. In order to obtain this, you must go through a drug and alcohol screening – either online or in person.  You may also have to take a variety of classes to further your education on the dangers of drunk driving.

This is why Arizona is known to have some of the most penalizing laws for DUI. With your first offense, there is the probability of:

The second offense takes these consequences even further:

If drinking and driving becomes a pattern and you are found convicted of an aggravated DUI, you can expect up to two years in prison. These numbers will give insight to where the state of Arizona stands in DUI’s in comparison to the rest of the country. And being that we’ve already discussed the stricter laws, we can get an idea as to whether these laws truly hold significant influence over people’s actions.

The Number of Arizona DUI Arrests in 2015

This information shows us that Arizona had around 61 arrests on any given day. However, it should be noted, that these numbers tend to find more significance around certain times of celebration (such as holidays like New Years). Even still, these numbers don’t hold the most significance in terms of the number of people on the road and under the influence; many DUI holders have admitted that they’ve driven a rounded total of eighty times before being caught.

The reason this is brought up is because even though someone may be drinking and going below the eye of the law, they still hold the potential for causing a fatal accident. In 2015, 239 children were killed at the hands of an inebriated driver. With statistics as such, it’s vital we not just understand these numbers, but the amount of impact they’re having on families.

The Number of Nationwide DUI Fatalities in 2015

To give us insight as to the occurrence of fatal accidents, there’s a table to be followed with information containing when these calamities occur and the demographics of drivers and vehicles. Everything below has been provided by the National Highway Traffic Safety Administration (NHTSA).

As you can see by the above information, the majority of fatal DUI accidents happen at night during peak drinking hours, especially on weekends. In terms of these drivers ages, the good sum is between twenty-one and forty-four. Those above the age of sixty-five see a significant decrease in these statistics.

Out of all fatal accidents that are perpetrated by males, about 23% are under the influence. When it comes to females, that number drops to 15%.

When looking specifically into Arizona’s DUI fatalities, we can see 272 occurred in 2015. In comparison to the 893 of fatal driving accidents, that adds ratios to drunk driving perpetrating about 30.46% of all deaths.

The above information is intended for the sole purpose of spreading awareness. The more people who know of these numbers, the more there will be to prevent DUIs and the consequences that come with them. Only together can we create a safer world for all drivers on the roads.

If you have recently received a DUI in Arizona and need to get back on the road, we can help. To schedule a DUI screening, please, give us a call at 602-687-9481.