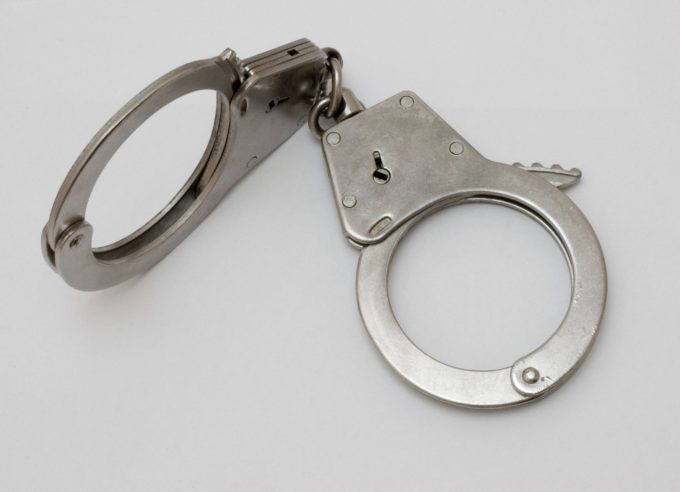 Are you currently facing the aftermath of an Arizona DUI, or worried that someone you care about is about to be? There are a lot of reasons to be worried about that situation. The aftermath of an Arizona DUI comes in many facets, and they can all be equally as devastating if not managed properly. People have a lot of reactions to getting a DUI. The shame and guilt some people feel rivals the denial other people have. If you drink and sometimes drive yourself home, consider what you may face if you get a DUI in Arizona. It could quickly change your life, and not for the better.

The Financial Aftermath of a DUI

After an Arizona DUI, the financial aspect of things can leave you in financial ruin. Not only is there the court costs and potential fines you have to worry about, but there are other considerations you need to make as well. You have the cost of paying for transportation to and from anywhere you need to go, since your license will no longer be in your possession. You also have the costs of getting your DUI screening done so you have it when you appear in court. Then there are the costs associated with hiring a lawyer to defend you. Yes, you can go in and try and defend yourself, but judges do not like this because it slows down the process and allows them to be less productive in their courtrooms. These are just a few of the basic costs associated with getting a DUI in Arizona.

The Social Aftermath of a DUI

Once you get past the financial aftermath, you then move into the social aftermath of a DUI. This is when you begin to get those looks from people around you. They find out about the mistake you made and look at your differently now. If you ask a co-worker for a ride home, but are unable to reciprocate the favor, you will have to explain why. Are you ready to worry about what other people will think about the choice you made?

There are many people out there who have been directly affected by someone making the same mistake as you. They will likely have comments to make and questions they want to ask. People may exclude you from regular activities, such as going out after work, even if they were not planning on drinking. Plus, you may get excluded from things with those closest to you if they are ashamed of the choice you made. Do you want to risk the relationships with people you know just because calling a cab would be inconvenient?

The Emotional Aftermath of a DUI

Consider how it would after a DUI if you were involved in some type of a crash. You have to stand there and explain to someone why you hit their mailbox or their car. What happens if, when you hit their car, someone got injured? How are you going to feel if you did something and someone else got hurt as a result? Can you live with that guilt, or is it going to make it to where you want to drink even more?

What about if you make the ultimate mistake and someone dies as a result of your choice? Are you ready to live with the emotional aftermath of a DUI where someone died? This is going to be something you have to live with every single day for the rest of your life. You want a drink now, which is your choice. However, them simply being on the same road as you when you decide to drive home drunk is not their fault. You have the opportunity to make the right call. What is it going to take for you to do it?

The Physical Aftermath of a DUI

For those who were long-term drinkers, this may be the hardest part of the entire ordeal. Once you have been arrested for a DUI, you will likely have an alcohol screening to determine if you pose a high risk to make the same mistake again. If you do, then you will be recommended to go through alcohol rehab. This is not an easy process. Rehab is rough, takes a lot of hard work, and is a long-term commitment you need to make. The longer you drank, the more your body is going to fight to keep alcohol in your system. Your body will literally make you sick so that you give in and have a drink, instead of trying to manage life without alcohol. That is one of the effects that comes from long-term drinking.

Going through rehab, you will no longer have access to alcohol like you once did. If your addiction to alcohol was bad enough, they will give you small bits of alcohol throughout the day to take the edge off of the symptoms. This is not to appease your addiction, but rather, to save your life. Eventually, there is no more alcohol to help. You must manage the symptoms and discomfort on your own. That is not going to be easy, but once you are sober, you will see that it was totally worth it.

We Can Help You Manage the Aftermath of a DUI

Here at Alcohol Screening Arizona, we have the resources to help you with the aftermath of a DUI. We can start off by conducting a DUI alcohol screening you will need prior to your DUI hearing. Then, if you are at higher risk of reoffending, we can also help set you up in an alcohol rehab. That way, when you go to court, you can be sober and show you are taking steps to correct your life. Judges really like to see this. For more information on what we can do to help you, call us at (602) 687-9481 today. We can help you decide what steps to take next!