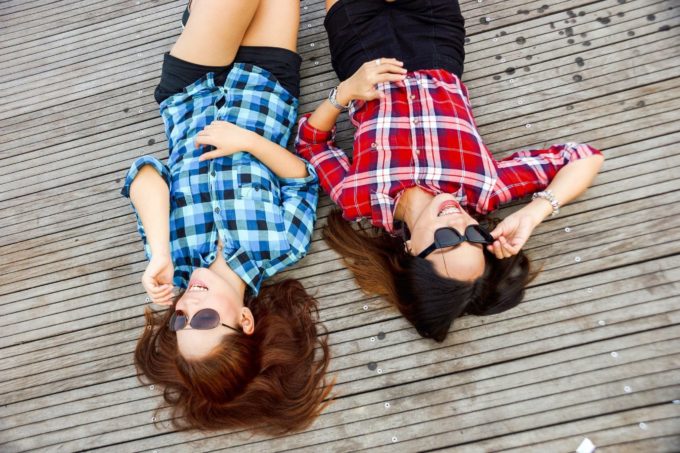 Police officers are seeing an alarming new trend today: DUIs in Arizona are on the rise, especially among young adults. This is something that lawyers are also confirming. However, there are some people who would like to argue that this isn’t exactly true. Instead, they believe that police officers are simply getting better at knowing what signs and symptoms to look for. They’re also noticing the differences in DUIs – both drug impaired DUIs and alcohol-related DUIs.

Detecting Alcohol vs Drug Impairment Behind the Wheel

It’s honestly not that difficult to know when someone is drunk driving – mainly because you will smell like alcohol when the police roll up on you. Just the faintest smell of alcohol on your breath is enough for an officer to initiate an investigation. For this they’ll use a portable breathalyzer. While this evidence isn’t usually admissible in court, it does allow officers to validate their suspicions.

On the other hand, it’s not as easy to detect drug impairment behind the wheel. There also aren’t any field tests available. However, since more training and awareness have been brought to this issue, officers are spotting it more often today.

What Today’s Stats Regarding DUIs in Arizona Look Like

Although DUI in Arizona is up, this state isn’t alone. Kansas, Utah, Iowa and Texas have also seen large increases in the number of drunken-driving deaths within their state in the past year. To gain a better understanding of what’s really happening on Arizona’s roads today, you need to take a comprehensive overview of a few different things.

First, it’s important to understand that the total number of traffic stops are up. These have been increasing by the year for the past several years, thanks to additional government funding and demand for safe roads.

Secondly, you should know that the number of DUI arrests is also up. This shouldn’t come as a surprise considering that the total number of traffic stops are up. Part of this is because legal, over the counter medication (e.g. Sudafed, Robitussin, and even some prescription medications like codeine) can also cause impaired driving, which will get you arrested for a DUI – something many people don’t realize.

Third, the number of extreme DUIs is also up with about 29% of drivers being charged with an “extreme DUI,” which means that your blood alcohol content (BAC) is .15+. Unfortunately, many people believe that this means that social drinkers (people who have had only a few drinks and their BAC is in the .08 range) are no longer willing to take the risk of getting a DUI, but alcoholics still aren’t heeding the messages. This is probably also the reason why officers admit to seeing a lot of repeat DUI offenders too. However, the message is simple.

Aggravated and extreme DUI is a felony that’s punishable by prison and severe fines. Offenses that fall under this category include:

Understanding What a DUI Is

It’s apparent that Arizona still has some work to do when it comes to educating young adults about what a DUI is. One of the biggest factors that go into determining whether a person has committed a DUI is your BAC. Unfortunately, this is also another statistic that’s increased over recent years – from .14 to .15.

Experts are still trying to decide if this rise is significant. The main “sticking point” here is the fact that the overall number of drunk drivers detected has decreased because the number of traffic stops has increased. Much of this is because it’s easier to get a ride home from someone who isn’t drunk thanks to a growing number of taxi services like Uber and Lyft.

Since public messages about the dangers of drinking and driving have also increased over the years, it’s also likely that social drinkers have enough good judgment left to call one of these services.

When you’re pulled over for a suspected DUI in Arizona, you should know your rights. They include:

• You don’t have to tell an officer if you’ve used legal or illegal drugs when they pull you over.
• You don’t need to submit to a “drug recognition evaluation.” This is where an officer will check your pulse and look for any signs or symptoms of impairment.
• You can ask to speak with a DUI attorney immediately. This is a good idea to do so officers can’t collect evidence to use against you later.
Officers are finding it’s growing more complicated to keep up with the number of DUIs in Arizona today. They almost need to be chemists because there are so many different concoctions being used by impaired drivers.

What These Stats Mean to You

Even with these stats in mind, people still view DUI as unfashionable. This is a trend that law enforcement, courts, and road safety advocates and organizations have worked hard to create. Ultimately, this will result in better enforcement of laws and an improvement in numbers. It doesn’t mean that people don’t still drive while intoxicated though.

Getting pulled over for a DUI in Arizona is scary. You’ll want to have someone who can help you on your side.

Our years of experience have helped us gain a better understanding of what you’re going through and how easily all of this can alter the course of your life. Fortunately, we have some tools and options that will help you when your court date arrives. We’re able to offer you drug and alcohol screenings, classes, and even rehab services that will make your day in court a bit easier on you. So, make sure you contact us for the help you need today.

To start taking steps towards getting the help you need and recovering your life, reach out to us at Alcohol Screening Arizona today at (602)687-9481. We have helped many people restore their lives after a DUI. We can help you, too!